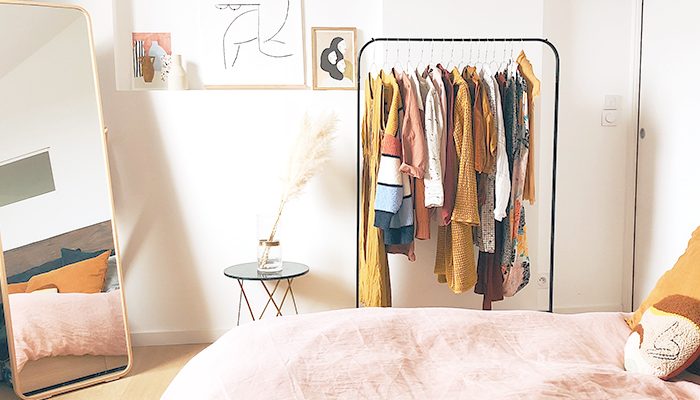 February is one of the busiest months for rentals; it’s a time when a lot of fixed leases end, students and families relocating for the start of the education year. Add to that the fact that more people move in summer and we see things being significantly busier. It’s a stressful time for tenants, owners, and property managers; but we don’t think it has to be.

In fact, we think renting could be so much better – for tenants, owners and all involved – if we could simplify things and make a few changes. Let us explain…

The current state of renting

First, let’s look at what renting has been made to be like in New Zealand. Most tenants have had at least one terrible tenancy, whether it be because of a property that was unclean to move into, terrible communication with their landlord or property manager, or just being treated poorly. Many have butted up against the tight controls around not making any changes to a property and have had to settle for compromises that make their lodgings liveable.

Add to that the fact that there are fewer quality listings available and more demand than ever for larger homes with three or more bedrooms and multiple bathrooms, and the general feeling out there is more desperate. Tenants are feeling forced to pay more for a house that suits them. There’s a strong power dynamic at play and it’s not working in their favour. As a result, tenants are more and more commonly coming into the relationship ready to fight. They feel threatened before they even get started. And like we’ve said, it doesn’t need to be this way.

The government has been trying to make it better, and we’re seeing small steps – like more heaters in rental properties and the removal of letting fees. However, lots of landlords and property owners are still not getting their provision of service right for tenants. So what do we need to change?

For starters, we think that giving tenants greater ownership over the properties they are living in can only be a good thing – increasing the sense of care they have for a home. In Europe, for example, tenants are able to paint walls, put up a wall bracket for a TV or make other minor modifications during their rental period.

Conversely, current rental agreements here tend to be overly restrictive stating that tenants can make no modifications at all, or have to restore the property to its original state after their lease. We’ve come across tenants who have fed through extension cables to run a heater in the bathroom, because it was desperately cold in there and they believed they weren’t allowed to install one that was safe for that area. As well as being dangerous, this restrictiveness can be short-sighted. Consider the installation of a cat door (at a property that allows cats, of course). Forcing a tenant to remove this and replace the glass, when another tenant may well come along and want to put a cat door in too, is simply false economy.

When we bring on a new tenant, we let them know – as part of their induction – that if they want to do something, we’d just like them to let us know. Usually their requests are not only minor, but better for the property overall. Tenants ask to do minor work because they want to make a property feel like home for them. Most tenants are willing to pay for the work, or do it themselves, and the majority of changes are improvements for the long-run. We’re not saying there should be free rein for tenants to do whatever they like to a home, but we do think it’s worth opening up the lines of dialogue and being reasonable, as often the requests can be a win-win.

As well as encouraging more autonomy, we should also be considering longer tenures. Longer leases inspire more of a sense of ownership in tenants – they know this is going to be their home for a significant period. They give tenants more security and provide uninterrupted revenue for owners, with the guarantee of no downtime.

Short to medium-term tenancies tend to be most of what is available in New Zealand, with 12 month leases by far the most common. In places like London, multi-year tenancies are becoming increasingly common, as the benefits for all parties are clear. Moving isn’t great for the planet or for people – it’s stressful for tenants and for owners who have to deal with downtime, re-negotiating, and re-letting.

Five year leases, or even longer, are not uncommon in commercial leasing. Three years is considered a short lease, and there is always the right to renew for a fixed period (or several) at the end of the initial lease. In a commercial lease too, there is far more provision to make amendments. While some landlords require aspects of the property to be returned to how they were at the start of the tenancy, it is reasonable to expect that if a change was an improvement, it will be left beyond the tenancy term.

We wholeheartedly believe that renting could become better for everyone. More people would do it if it were a freer economy and we didn’t marginalise tenants. If tenants had more rights, more flexibility, and more autonomy and control over how they live we would find happier, longer-term tenants who left properties better than when they found them. Not only is this better for tenants and for owners, it’s better for the overall quality of housing stock in New Zealand too. Let’s value the role that we all individually play in the renting relationship and turn the tide for tenancies.